Chris is obsessed with pop-culture, but nothing comes quite close to his obsession with Bob's Burgers.

Bob's Burgers is my absolute favorite show, having recently topped shows that include The Venture Bros., King of the Hill, and Parks and Rec. What is it that makes it such a great show? Like many shows, it's character driven and the characters themselves are easy to relate to on multiple levels.

So with that being said, here are my Top 15 episodes of Bob's Burgers (so far):

This was the episode that made me fall in love with this show. The characters are still in their most basic form, we get introduced to a couple of side characters that help to tell the story of the Belchers, AND we get to meet Kuchi Kopi for the first time. 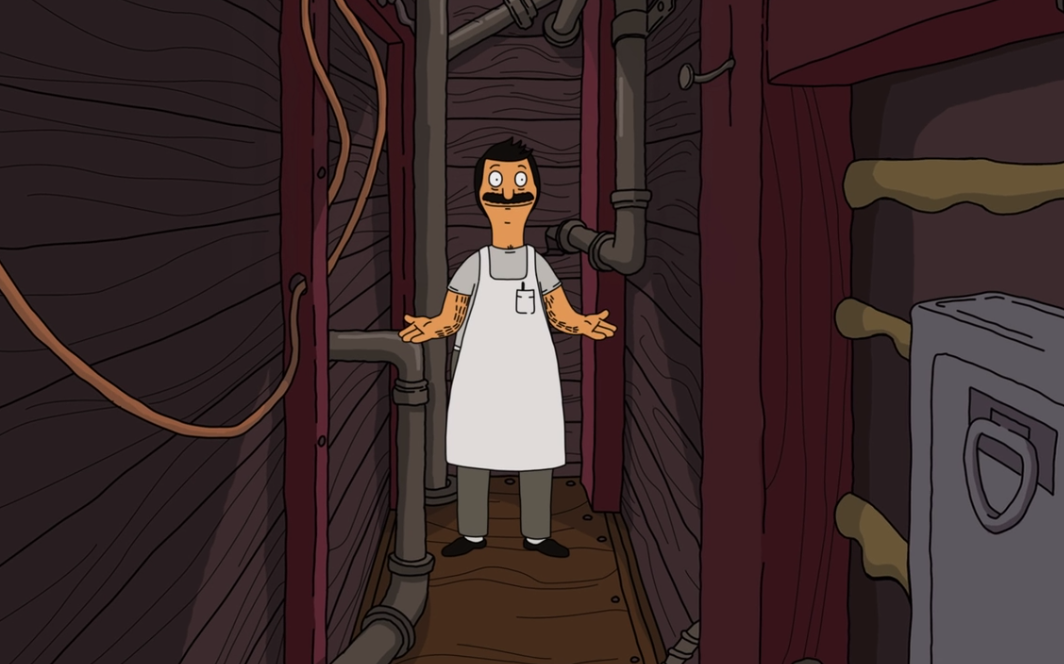 Louise finally gets scared after the family goes to some extreme lengths to achieve that goal. 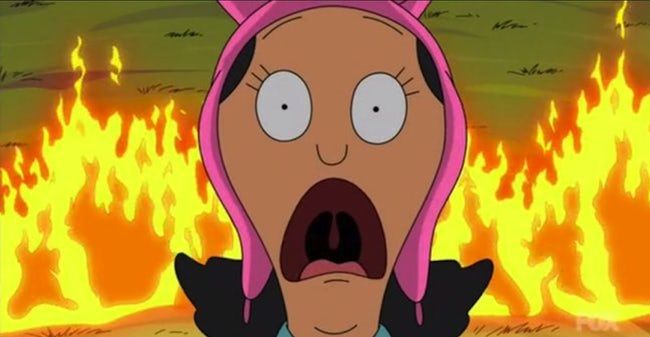 “Why is no one singing? Why is no one dancing? What’s wrong with everyone?!” I would actually pay to see the mashup musical the kids put on at the end of the episode. 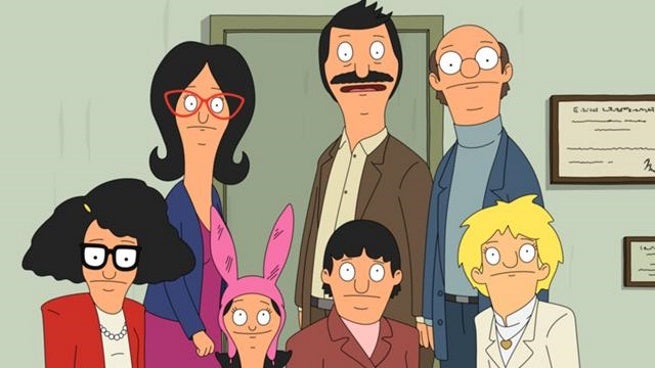 I love substitute teacher episodes (King of the Hill’s Little Horrors of Shop, for example). Seeing Bob freak out when the kids start chanting, only to find a way to connect with them, is priceless. 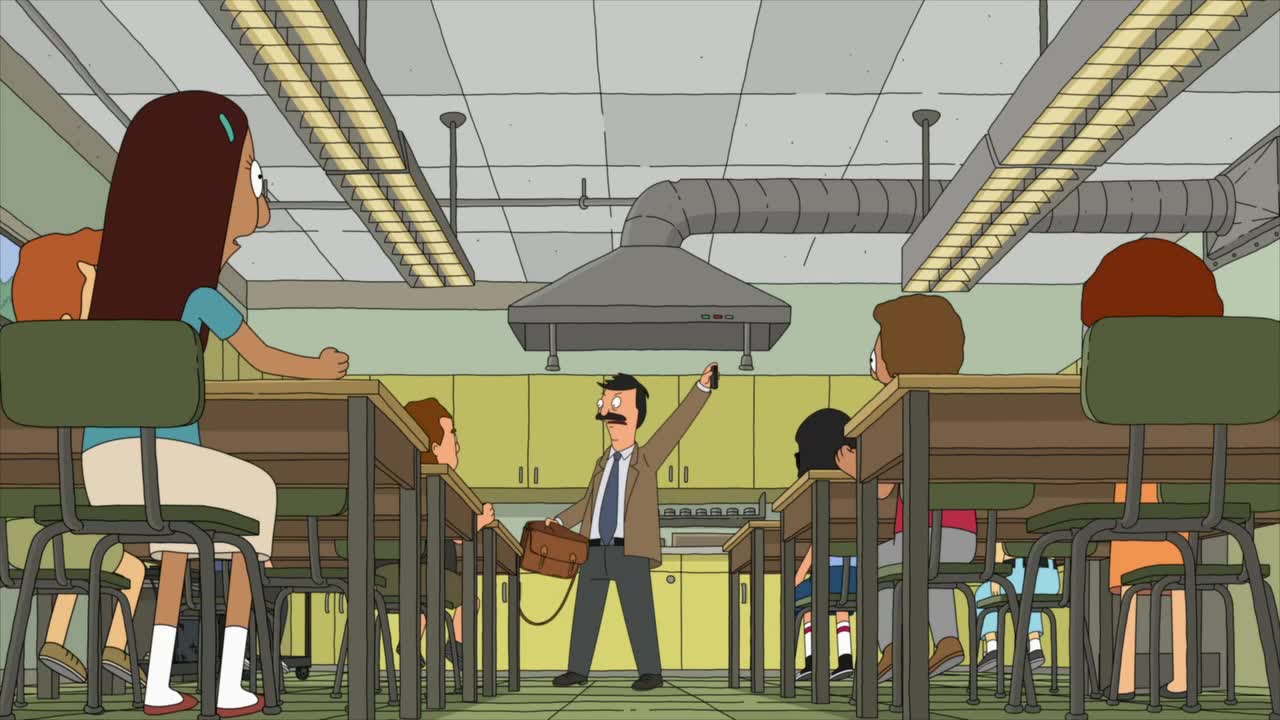 This is mostly a Tina-centric episode, but Gene as “Travel-sized Bob” definitely steals the show and delivers some of the funniest moments in the shows history. 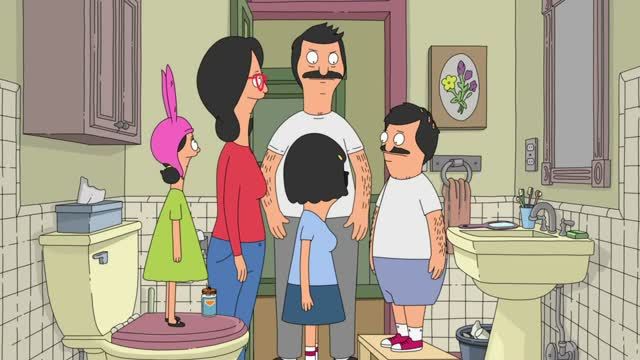 Louise is in charge of the school (sort of) and learns that she can actually do some good with the power she has. Ms. Schnur also gets a nice spotlight. 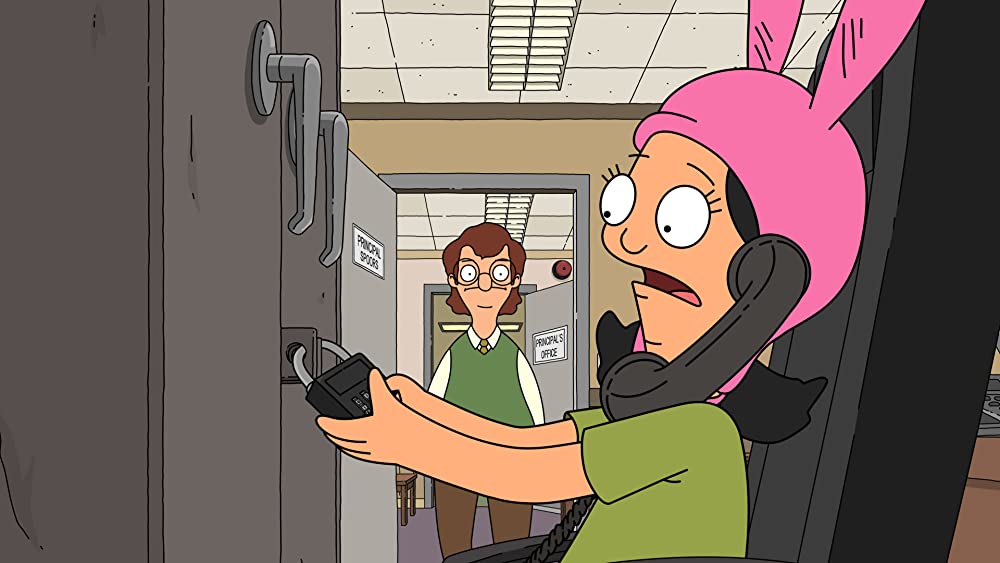 Two Louise-centric episodes in a row! In this one, a sick Louise refuses to take her medicine, which leads to a fever dream. Meanwhile, the family ruins her favorite toy but she learns to forgive them. Fun and sweet. 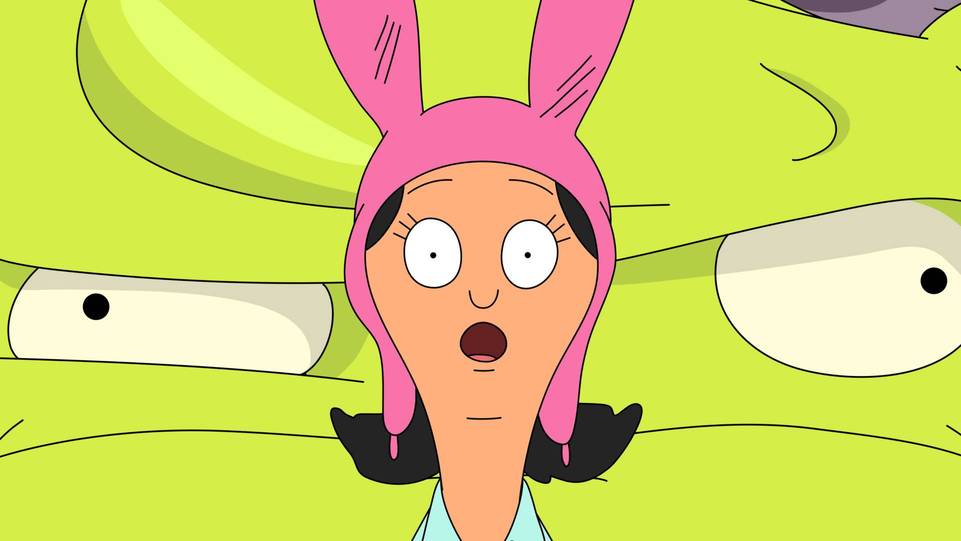 The song from the end is great, as is the whole setup for the underground casino. Throw in a good dose of Mr. Fischoeder and you have yourself a Top 10 episode! 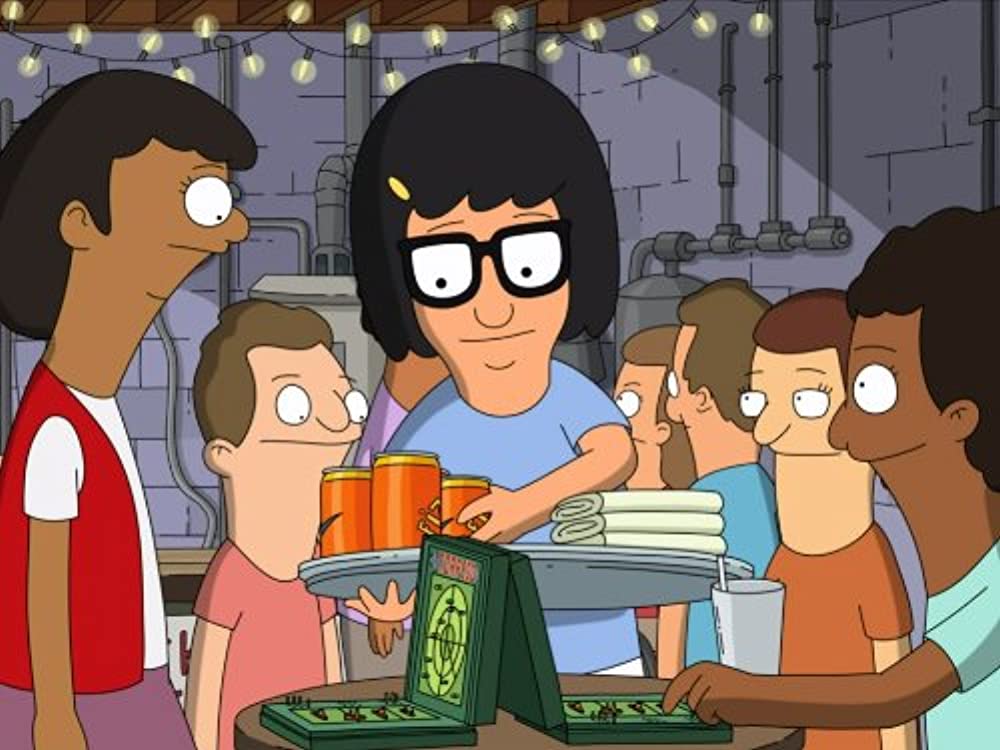 Another amazing song, Electric Love is one I sing to myself all the time. Gene dressed up as Thomas Edison is also hilarious. 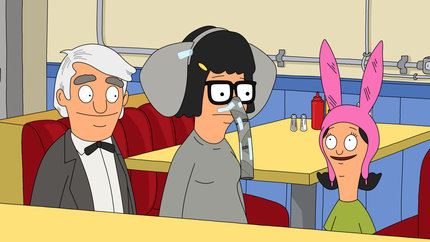 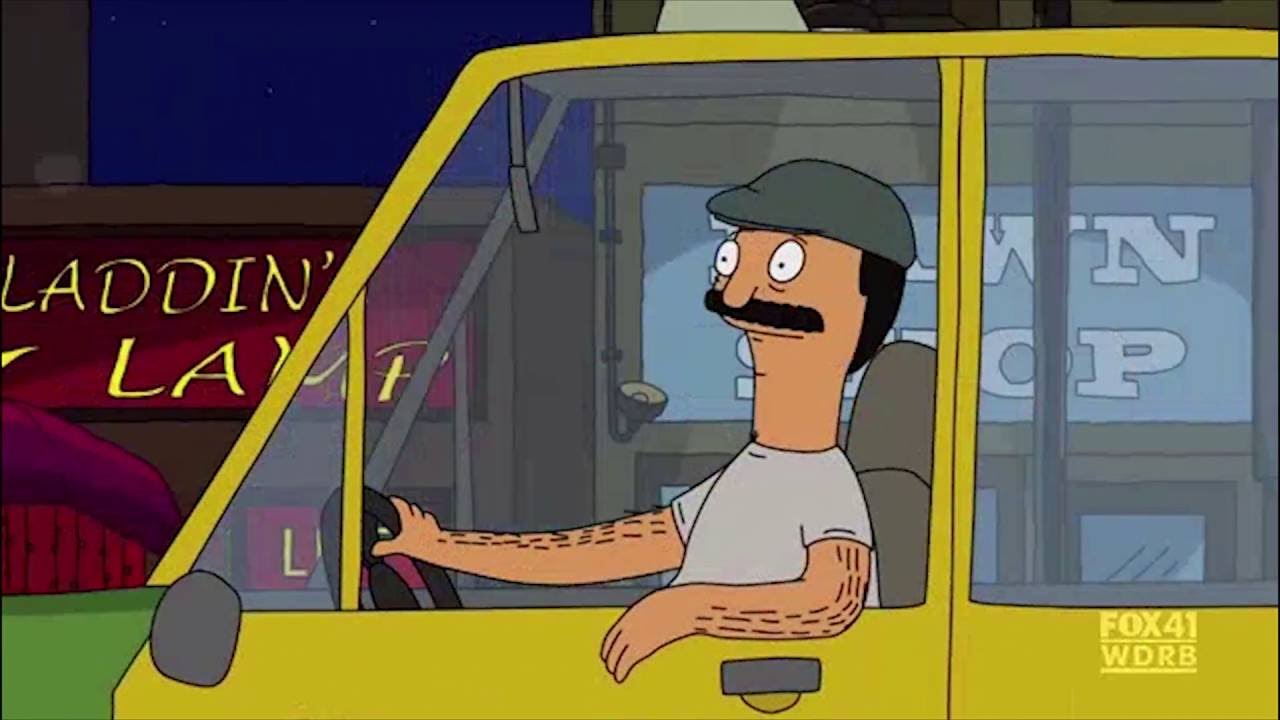 Reference episodes are usually pretty solid but this one goes above and beyond. Millie can be an irritating character, but finds her stride in this one playing a Hannibal Lector-esque psycho who helps Louise to solve a mystery. 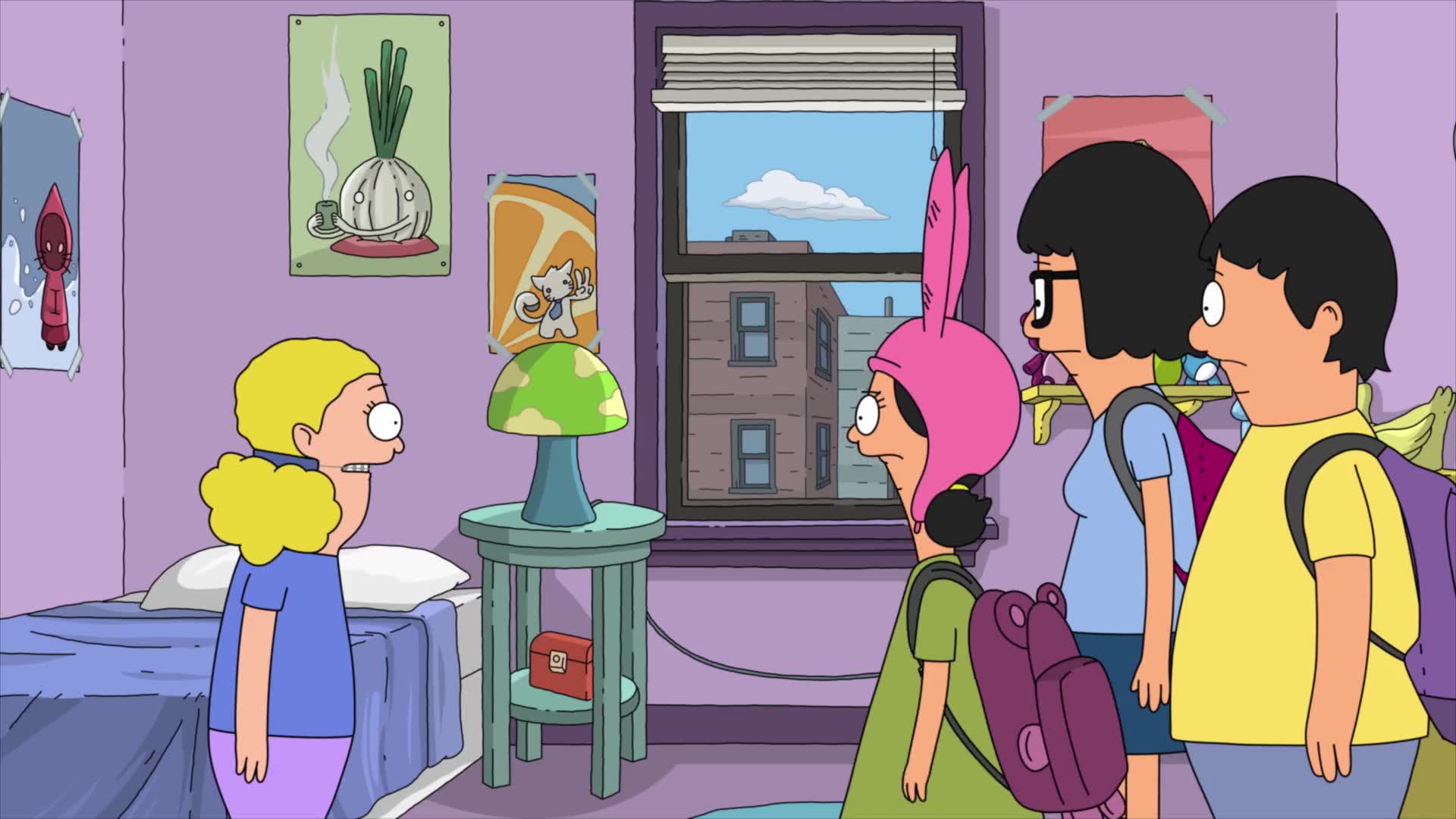 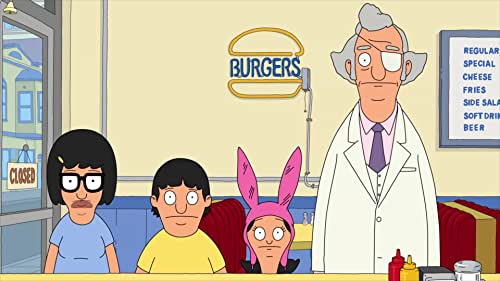 Some people HATE the changing animation styles throughout, but after the first watch through, it’s less distracting and you can better appreciate the work that went into accomplishing this feat. The story is also pretty hilarious and features the Fischoeder brothers, a sure fire way to spice things up. 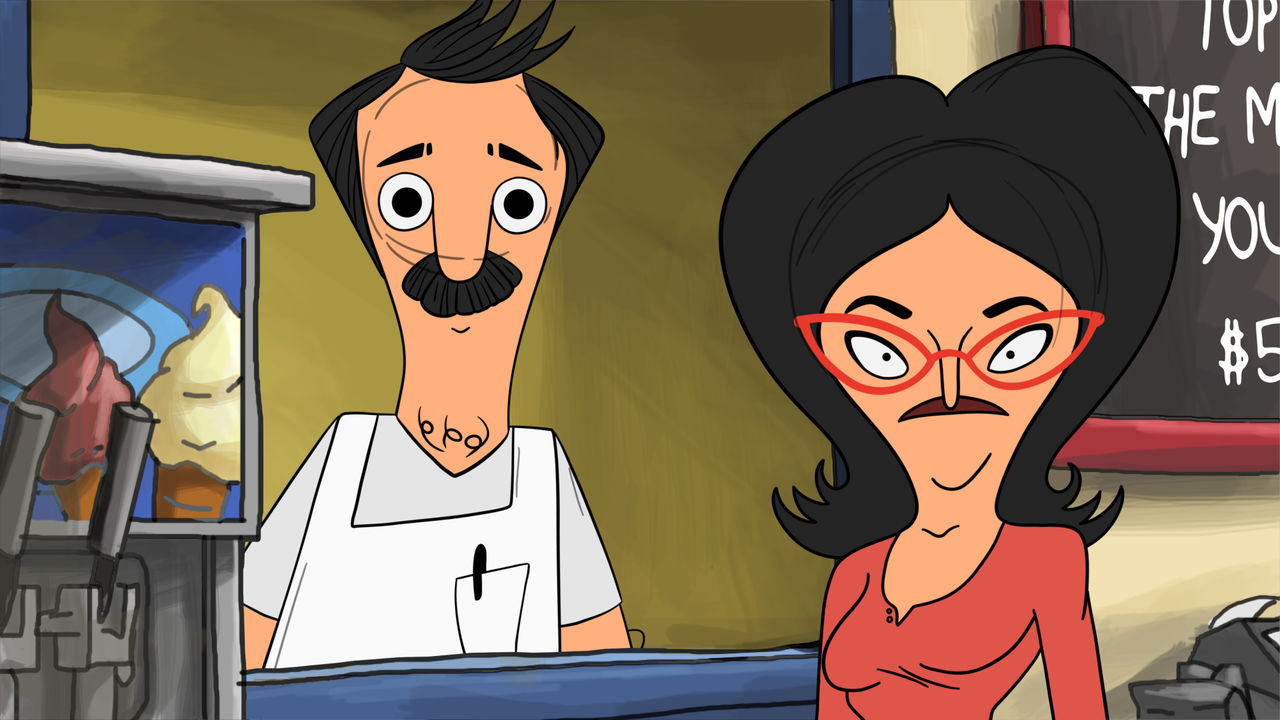 Tina and Darryl scheme to make their crushes fall in love with them, but Tina ends up falling for Darryl. Classic 80’s trope that delivers in the Bob’s Burgers world. 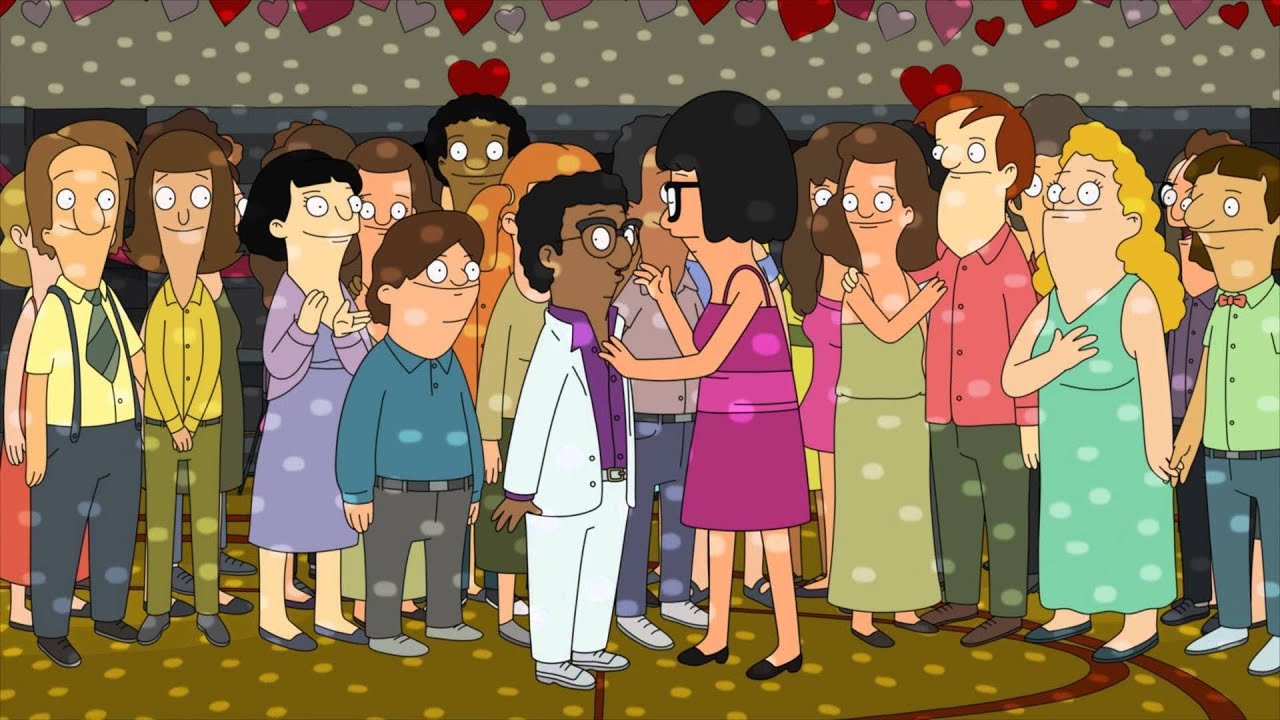 The kids get fired and end up unknowingly working on a pot farm. Bob and Linda take in Manny the bank robber who plans to rob the same bank again to take advantage of Double Jeopardy… 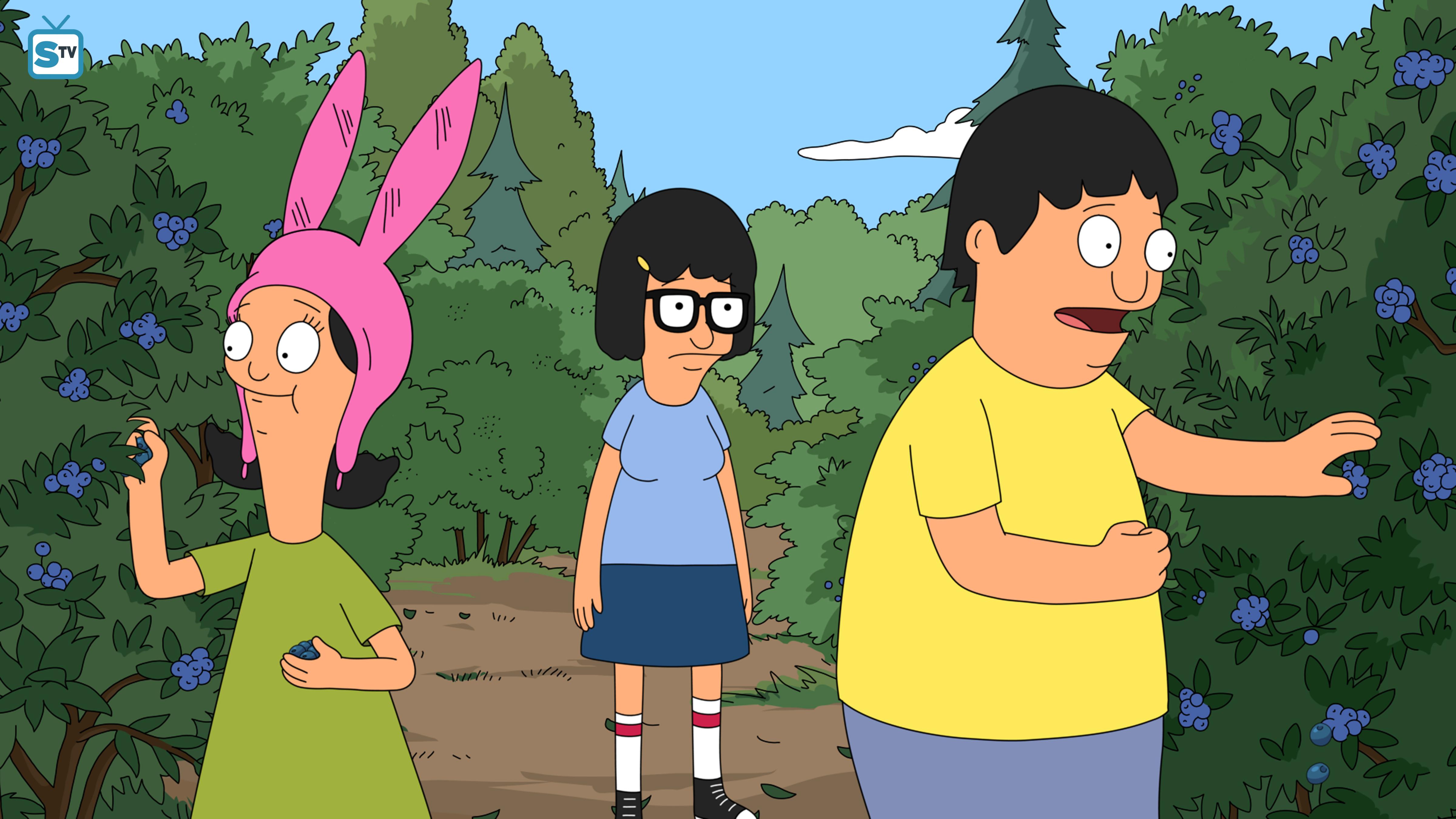 Do you have a favorite episode of Bob's Burgers? Want to rant at me about an episode I left off the list that you absolutely love (or one I included that you just can't stand)? Email us at comments@chrisandandreshow.com and we'll feature your thoughts on our next podcast!