How many para-military movies can we see before we know the plot without watching it?

I like Chris Pine, and I have ever since the first Star Trek reboot film (in spite of J.J. Abrams overuse of lens flare), but even he wasn’t enough to save this typical military film. 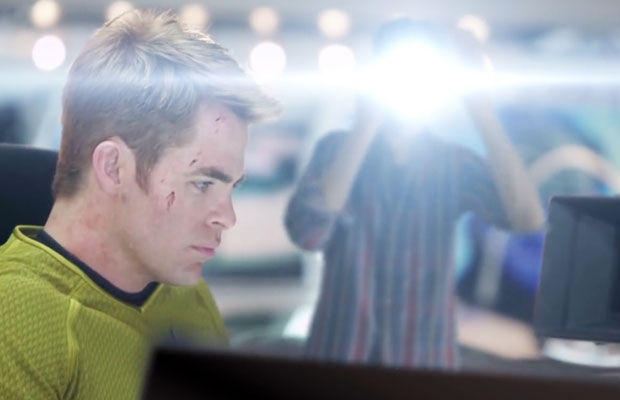 Director Tarik Saleh and screenwriter J.P. Davis try to create some backstory with the main character, but failed to deliver anything beyond a shallow glimpse into an abusive past that (supposedly) ended in suicide.

A predictable backstabbing makes the plot fall even shorter as the Chris Pine tries to make his way back to his family after a black ops mission gone wrong.

Is it worth the watch?

If you’re desperate to waste almost two hours on a movie you won’t end up liking, then sure, watch it. But if you value your time over bullshit story lines and skin-deep characters, skip it!