How to Play The Movie GameMovies

You've heard of Six Degrees of Kevin Bacon. This is like an advanced version of that you can play anywhere, anytime.

In high school, my friends and I all loved watching movies together. That, coupled with our love of The Simpsons, meant that we had a ton of pop-culture knowledge at our disposal. Six Degrees of Kevin Bacon seemed a little too easy, so we decided to make it a longer, slightly more complicated game. 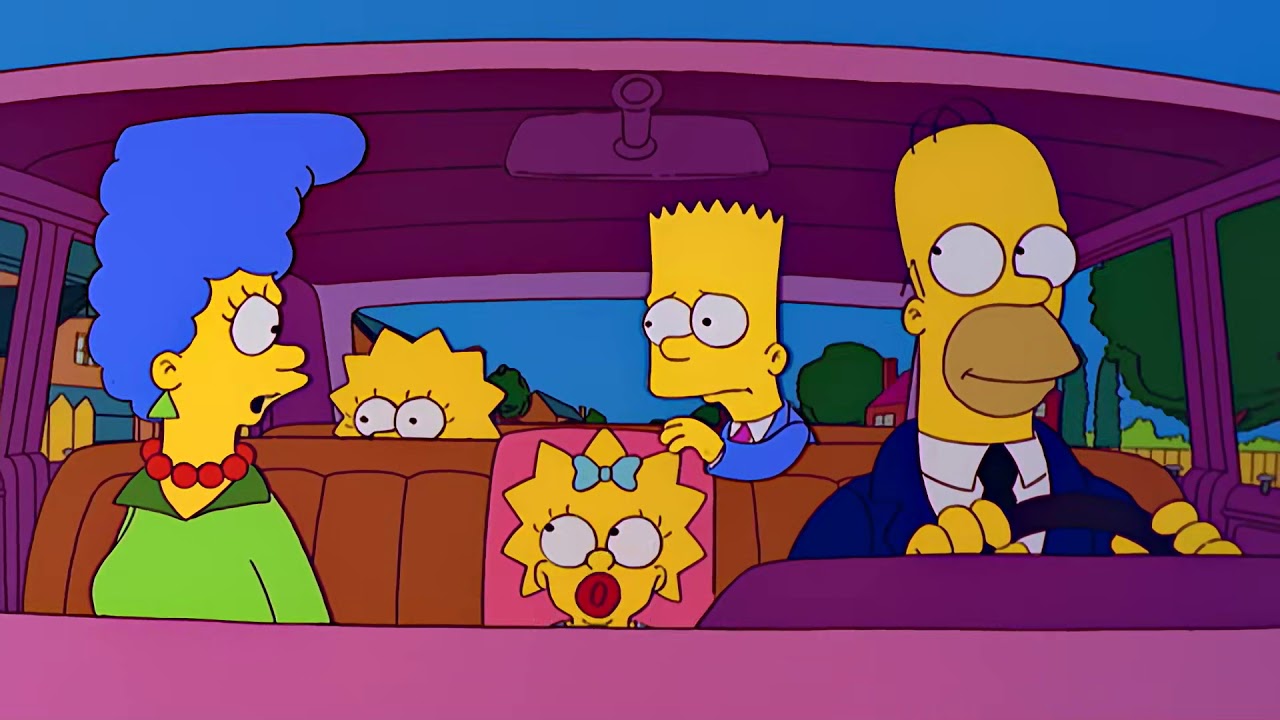 One person (usually the winner from the previous game, but you can play Rock-Paper-Scissors or any other simple game to choose who goes first) names either an actor or a movie.

The next person continues the pattern: movie - actor - movie - actor etc. until someone cannot provide an answer. The person who last named a movie or actor is the winner of that round.

The game continues until you get bored or until your food at the fast food restaurant is ready (or whatever it is you're waiting for).

And so on, and so forth! Happy playing!