Going Vegan Is Not Just About Saving AnimalsCooking

As some of you already know, I transitioned to a vegan diet several months ago. I was skeptical at first, having eaten animal products for my entire life and really enjoying foods like bacon, hamburgers, steak, etc.

As some of you already know, I transitioned to a vegan diet several months ago. I was skeptical at first, having eaten animal products for my entire life and really enjoying foods like bacon, hamburgers, steak, etc. 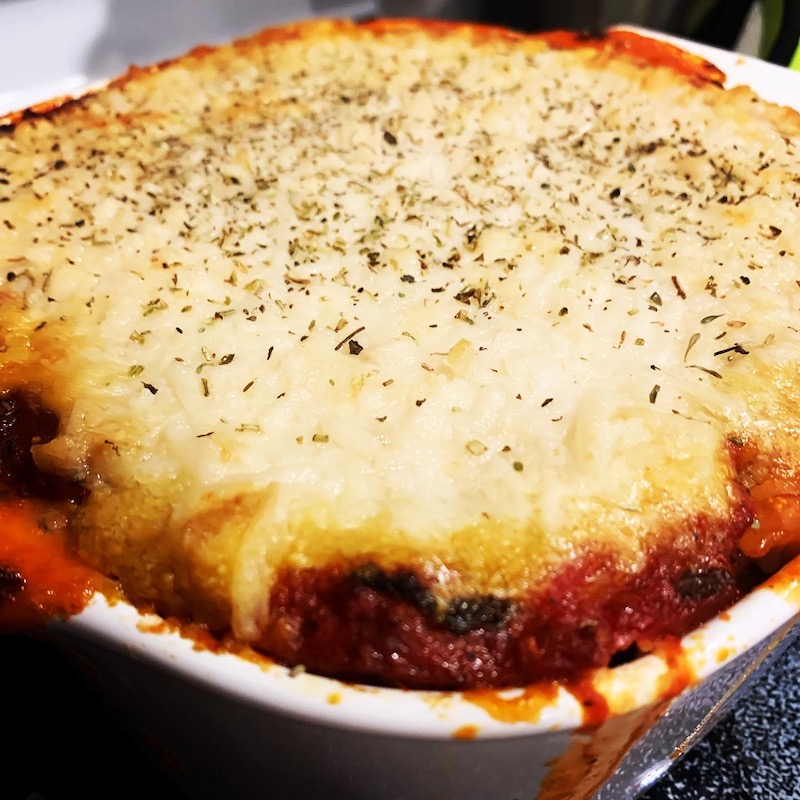 One of my favorite creations - Vegan Baked Ziti.

Andre and I talked about this a good bit on one of our early podcasts:

The Chris and Andre Show · Episode 3 - Revenge Of The Vegans

What changed my mind was a couple of things: 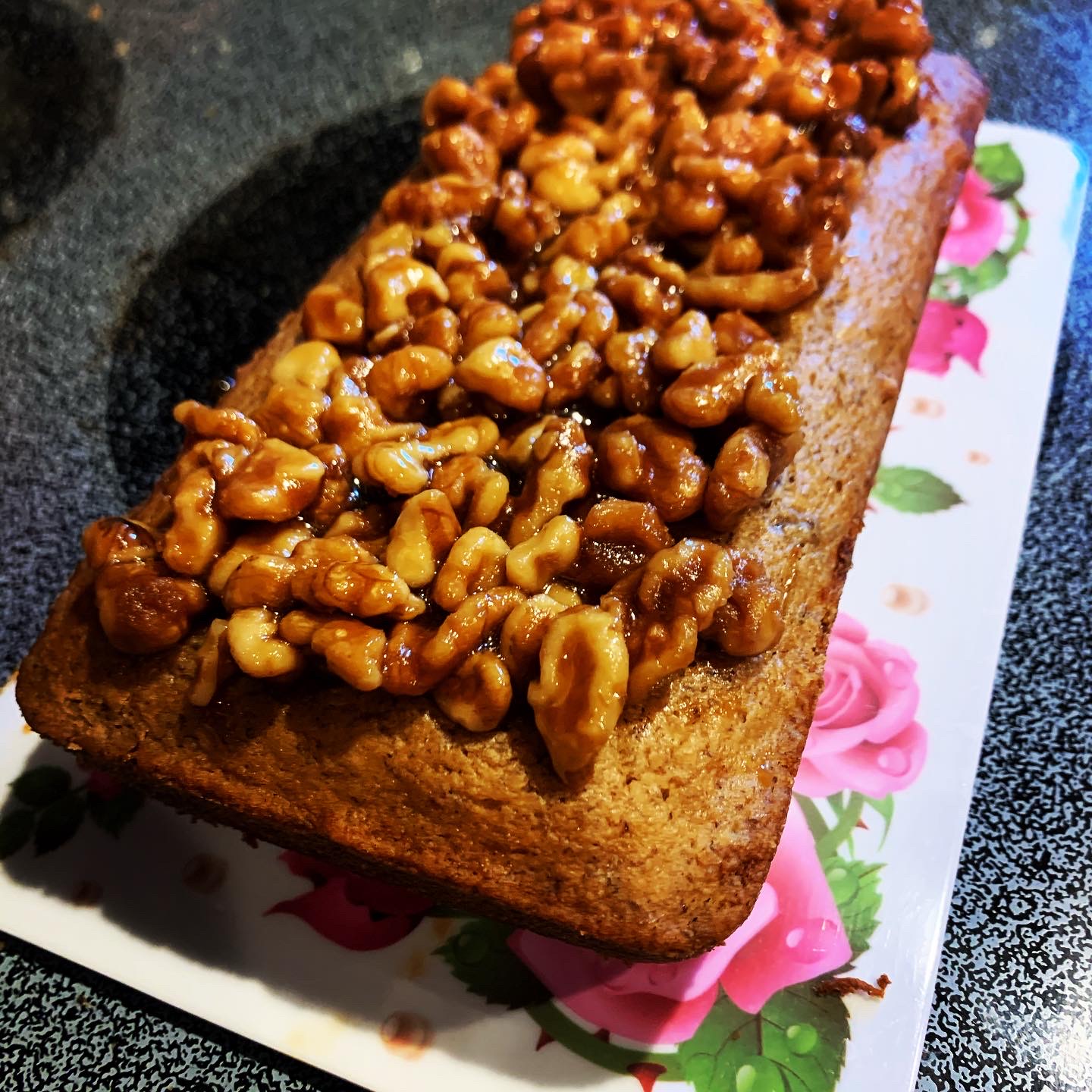 What I ultimately found after moving to a vegan diet was that I didn’t miss those foods as much as I THOUGHT I would miss them. I also discovered a wide variety of healthier alternatives to a lot of the foods I regularly ate that were just as flavorful, if not more. The options for vegan eaters are significantly greater now than five years ago, to the point that I almost feel bad calling myself a vegan. I mean, it was only last week that I finally saved some aquafaba to use in a recipe! (Aquafaba is the liquid that Chickpeas, a.k.a. Garbanzo Beans, come canned with and it’s a fairly common ingredient in vegan cooking and baking. The name was made up by combining the Latin words for “bean” and “water,” according to this 2016 article from bon appétite.) 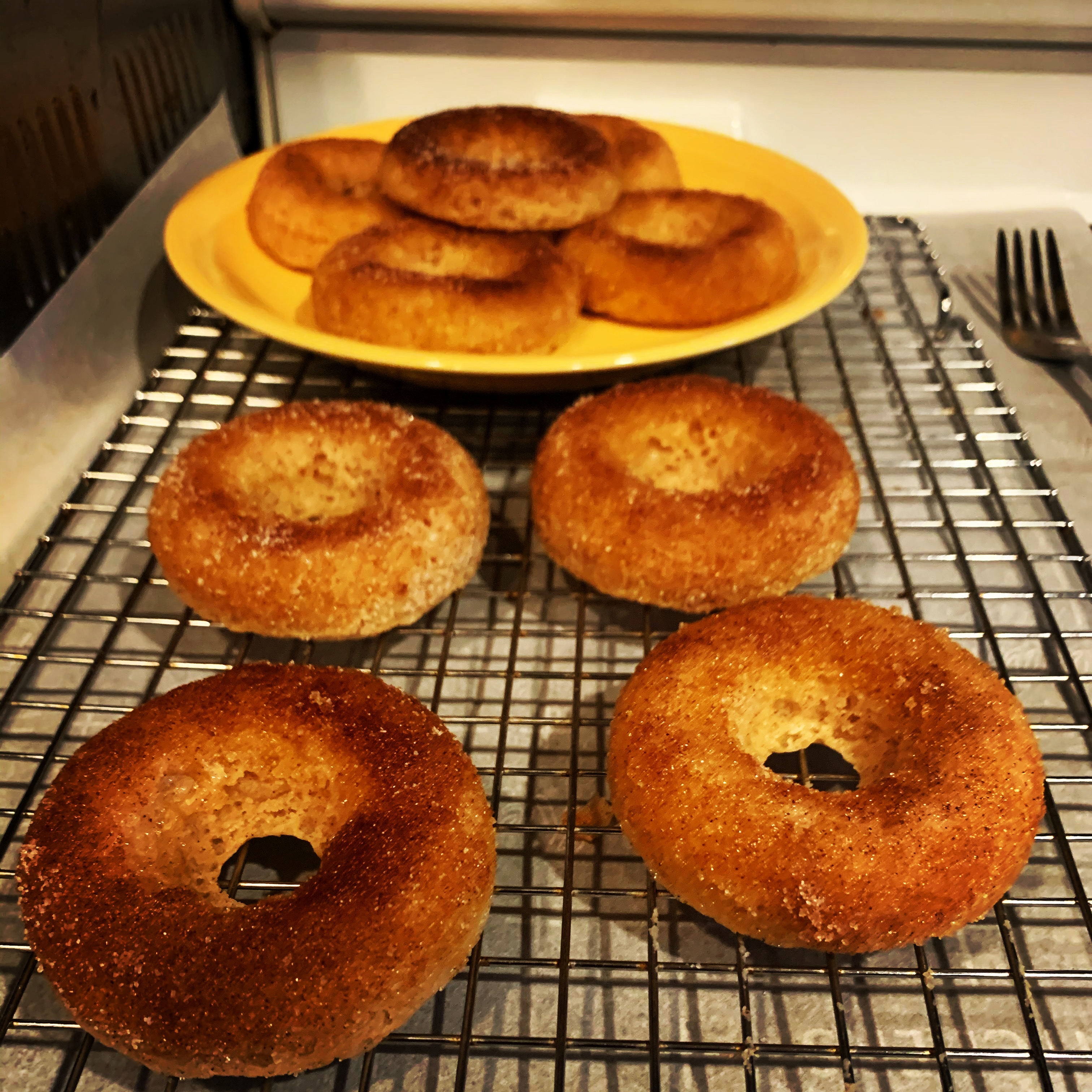 These Vegan Donuts were a hit with my daughter.

Now please don’t worry. This is not one of those posts telling you what to do or wanting you to feel guilty about what you eat. I say (or write) all of that to ultimately say this: please try some of the new plant-based products like the Impossible and Beyond burgers, or buy a gallon of oat or cashew milk the next time you’re at the store. You might be surprised at just how good they are. And even a small adjustment to our diets can have a significant impact on both our own health and the health of our planet.

Want more vegan content? Check out these episodes of The Chris and Andre Show: