Like a lot of people, Chris has been watching a lot of movies and tv shows during the pandemic. Sadly, this was one of them.

Introduction to This New Series

Like a lot of people, I have been watching a lot of movies and tv shows during the pandemic in an attempt to distract myself from the fact that every day is hardly distinguishable from the next and to try and catch up on some of the pop culture I have missed over the past few years raising my daughter.

And as I've been watching all these movies, I've had my fair share of opinions that I assume the rest of the world would be very interested in reading!

In this series, I will endeavor to provide short, (mostly) spoiler free reviews of the stuff I am watching that will include an "overall" take at the end.

So, without further ado, here is the first review:

Idris Elba and Richard Madden (Robb Stark) go head-to-head in this film about an accidental terrorist who gets roped into solving the crime to clear his own name.

This movie started off okay as they set things up (save for Richard Madden's atrocious American accent), but quickly devolved as Idris Elba's character decides to ignore all logic and international law.

Then things get almost interesting as the movie becomes more action-oriented. But that does not last long, and things end up getting incredibly ridiculous before coming to a screeching halt. 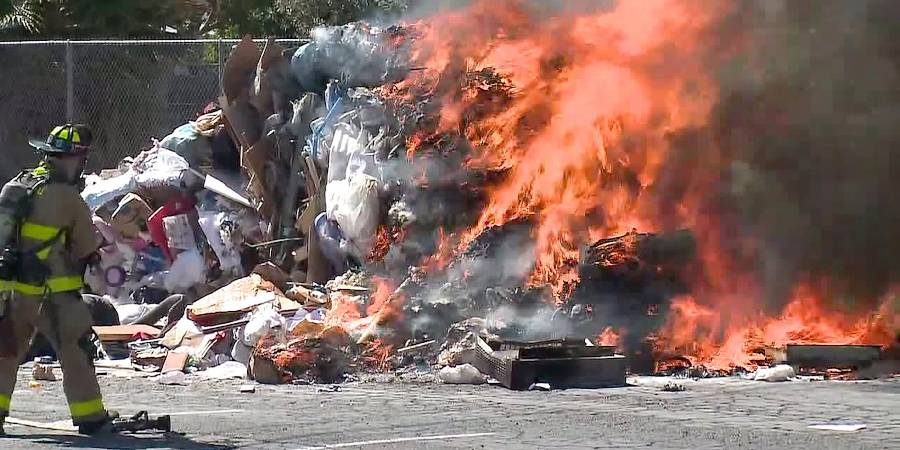