An interesting concept that was executed well. But was it done well enough to warrant a viewing?

This was a really interesting film with a fairly unique concept that was executed really well. Charlize Theron was fantastic while working with an extremely talented supporting cast, including a breakout performance from KiKi Layne.

The action sequences were visually stunning and the plot featured just enough twists and turns to keep me engaged throughout. They even managed to stick the landing on this one, unlike so many films I have watched recently.

Overall: All That And A Bag of Chips 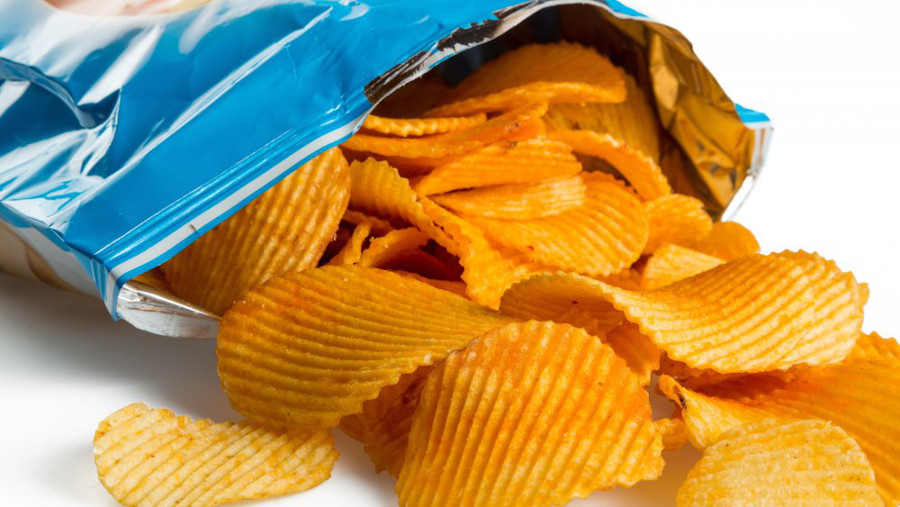