Gerard Butler does his best impression of a psycho cop, while O'Shea Jackson, Jr. almost steals the show.

Gerard Butler does his best impression of a psycho cop, Pablo Schreiber (Porn-stache from Orange Is The New Black) does his best Kristen Stewart impression, while O'Shea Jackson, Jr. almost steals the show at the end after fading into the background for much of the film.

Honestly, this movie would have been vastly improved if the writers/director hadn't repeatedly tried to shoehorn some background where it just didn’t belong and stuck with a more tried-and-true formula, they might have had a decent movie.

Despite a few decent action sequences, this was another forgettable film. 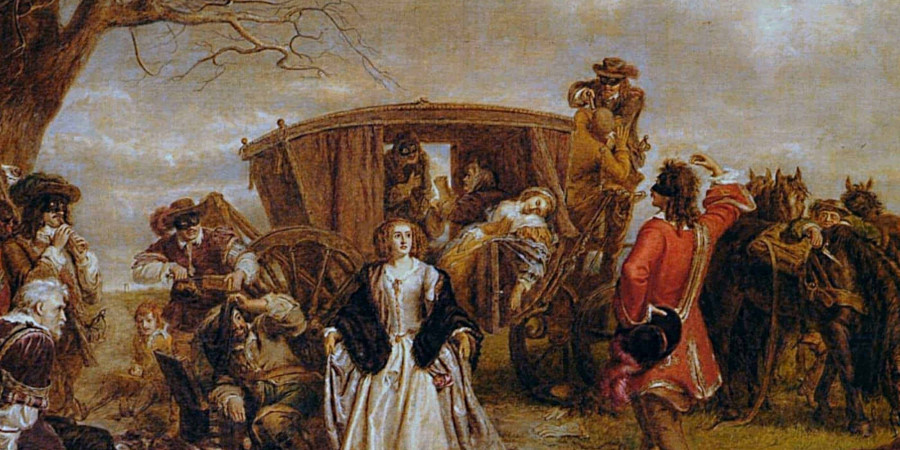