Episode 39 - Back Of The Napkin Math

In this episode of The Chris and Andre Show, the guys spend a lot of time talking politics (sorry, not sorry) including Trump voters, the plot to kidnap the Michigan Governor, and the Amy Coney Barrett hearings, jump to sports to congratulate the Lakers, debate canceling the NFL season, and talk about the pandemic’s impact on the real futbol, share their latest cooking successes, and get technical with a discussion about breaking up tech giants, their favorite smart devices, and whether APIs should be copyrighted. 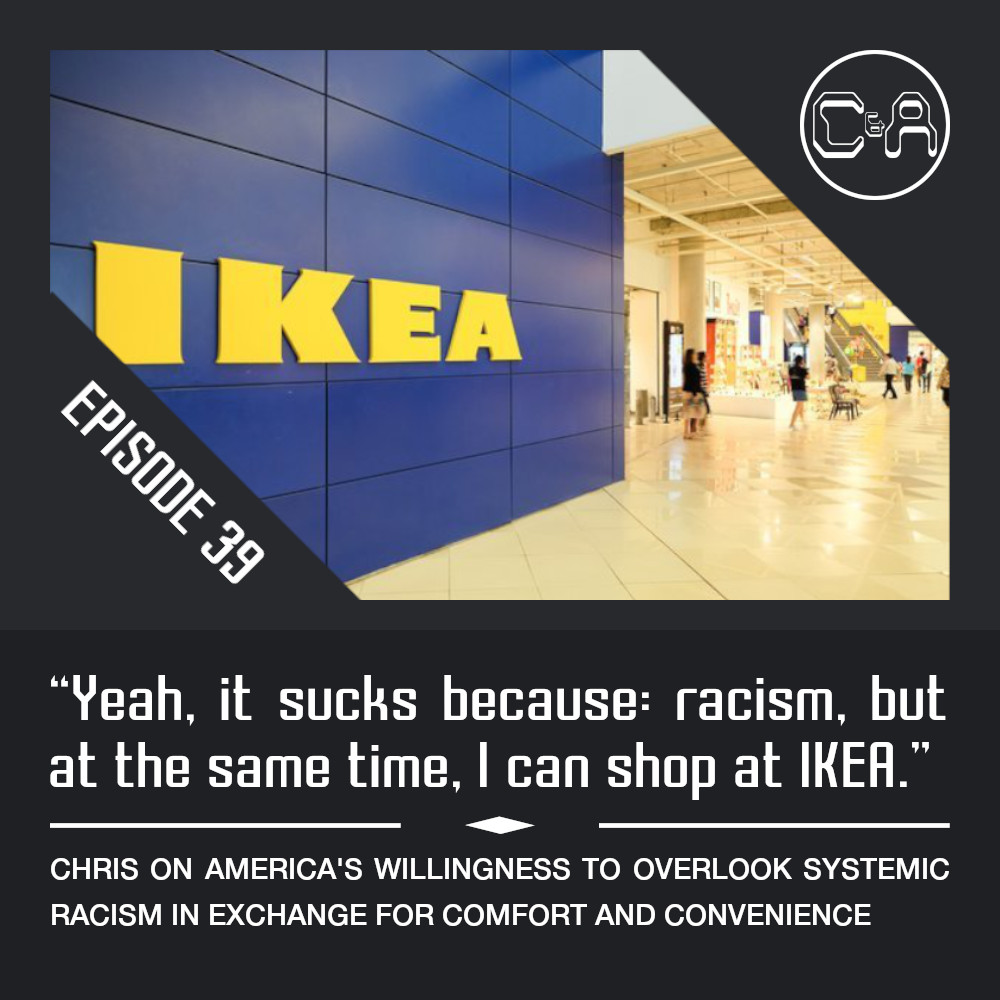 (00:03:02) Politics - The guys kick things off talking about a portion of the population that will be voting for Trump, the craziness of the plot to kidnap Michigan Governor Gretchen Whitmer, Trump’s ability to lie as well as some artists paint, the Amy Barrett nomination hearings, the death of the Republican party, the need for States to fix their own problems instead of relying on the Federal Government, their takes on the Vice Presidential Debate, and Andre reaffirms his issue with one-issue voters.

The guys discuss the current COVID-19 infection rate in North Carolina and what that means going forward. 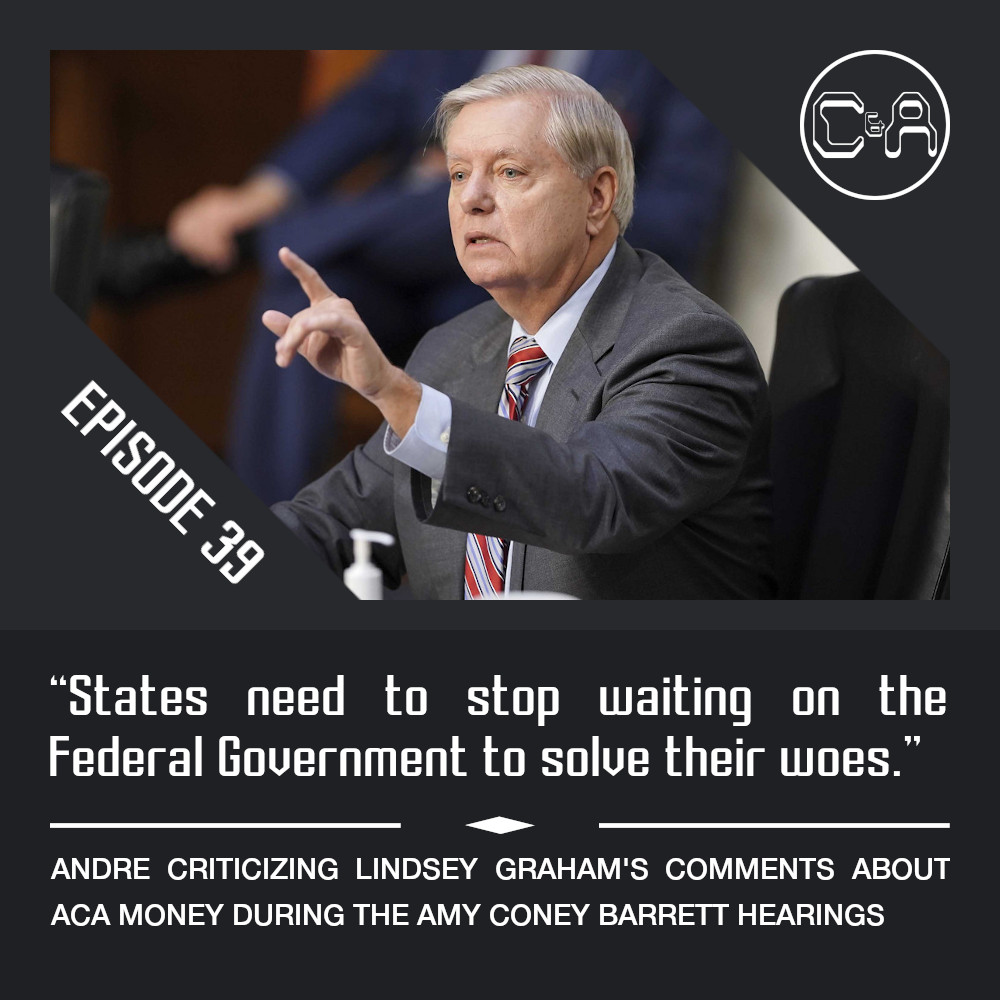 (00:53:38) Sports - Chris and Andre give respect to their respective college football teams, the NC State Wolfpack and UNC Tarheels, for their football performances so far this year but ask if the 10-game conference schedules aren’t the best path going forward.

The guys tell embarrassing sports stories from their past, discuss the Los Angeles Lakers and LeBron James winning the NBA Championship, discuss the LeBron haters and whether this changes his legacy,

The guys debate whether or not the play-action pass is still effective in the pros as well as the value of a stout running game, while Andre is upset that his team isn’t playing well so he wants to cancel the NFL season.

Andre says no fans for futbol is decreasing his enjoyment, the guys share their favorite teams and their respect and appreciation for the USA Women’s soccer team.

(01:22:11) Cooking/Food - Andre continues to approach the asymptote of perfection on his homemade seitan recipe (now at 99.999%) and talks about his family’s eating habits as well as his own strange habits regarding “leftovers”, Chris is jealous of Andre’s new mandolin and the guys share their favorite new kitchen gadgets.

(01:30:58) Technology - Andre explains why he doesn’t think the Federal Government should bother breaking up companies like Google and Apple, the guys discuss the Social Dilemma documentary again

Andre loves his new smart-watch and wonders if the Kindle is the best tablet out there, Chris gushes over his Google Home setup which makes Andre jealous, Andre says he’s going to wait a while to get his next gaming console, Chris complains about the evolution of the console gaming industry and the lack of backwards compatibility, Andre talks about developing an API for a side-project, the guys discuss the ongoing legal battle between Google and Oracle over an API, Andre explains why he thinks Google has an exit strategy.

(02:06:53) Closing Thoughts - The guys wonder if Chris will keep his promise (which he did!), be sure to visit chrisandandreshow.com to check out Chris’s new movie review series, Chris’s Critical Corner and more!